In April 16th 2020, Inogeno‘s lab center has been assessed and found eligible to participate in UL Witnessed Test Data Program (WTDP), which is another in-depth cooperation between the Inogeno and UL at the strategic level, and it is also an important thrust for Inogeno to further consolidate and expand the North American market. 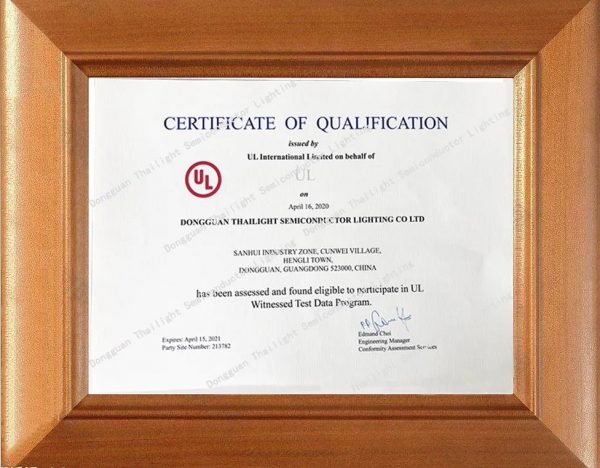 Underwriter Laboratories Inc (UL) is the most authoritative testing institution in north America and it also a large non-governmental organization that engaged in safety testing in the world. As we know, the testing standards of products are the most advanced and perfect in north America which would also be a higher standard for products when they are testing and authentication. So, to obtain the UL certification is also an effective way to guarantee the quality of products. 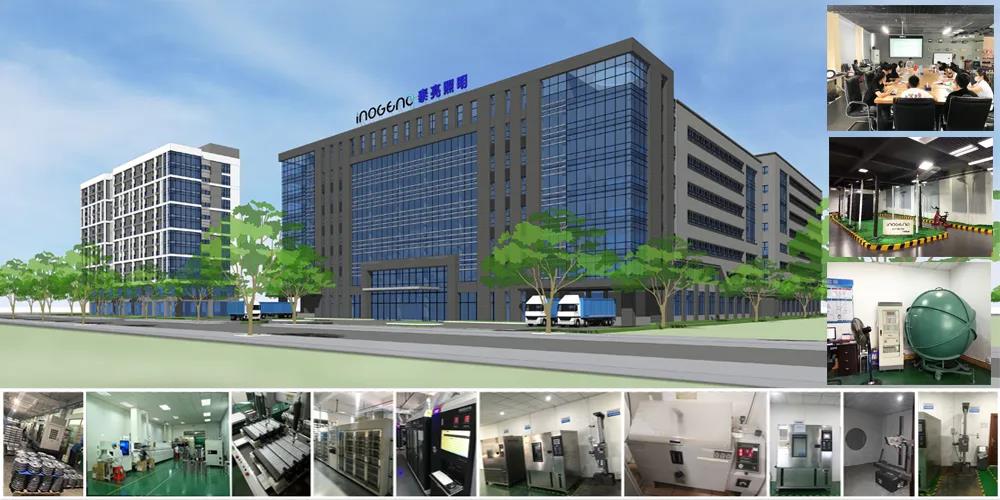 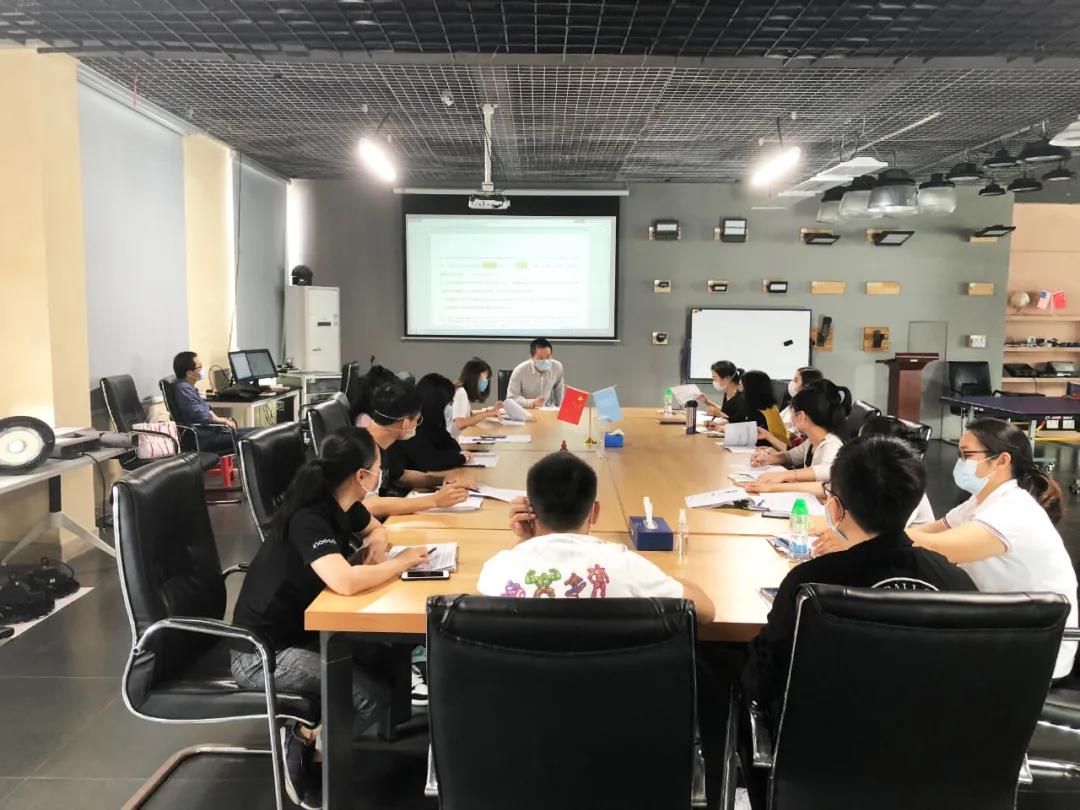 what is the excellent WTDP-UL certification? What is great significance for enterprises to acquire this certification? And these are what we talk about.

Witnessed Test Data Program (WTDP-UL), which means as long as the manufacturer passes the review of UL WTDP, it can carry out the test of the approved project in its own recognized laboratory with the witness of UL engineering personnel, so as to fully grasp the time-history of the test work and the analysis of the real-time test data. For manufacturers eager for “time saving” and “R&D acceleration”, it is a significant reduce the time in samples delivery and certification bodies testing.

In addition to USA, UL also established a testing laboratory in Suzhou, which also can speed up the delivery time and meet the testing needs of the whole Asia nearby. As the certification time is shortened, the manufacturers passing WTDP can fully release the R&D momentum, get rid of the price cutting competition, and have greater opportunities to surpass the European and American in product quality, R&D and certification speed, which is also the important significance of UL’s WTDP in improving the technology and industrial competitiveness of manufacturers.