The capping is a phased victory and a new beginning. The interior decoration of the park building is also in full swing. It is expected to move into the new park at the end of this year, and then we will witness the new look of inogeno Group! 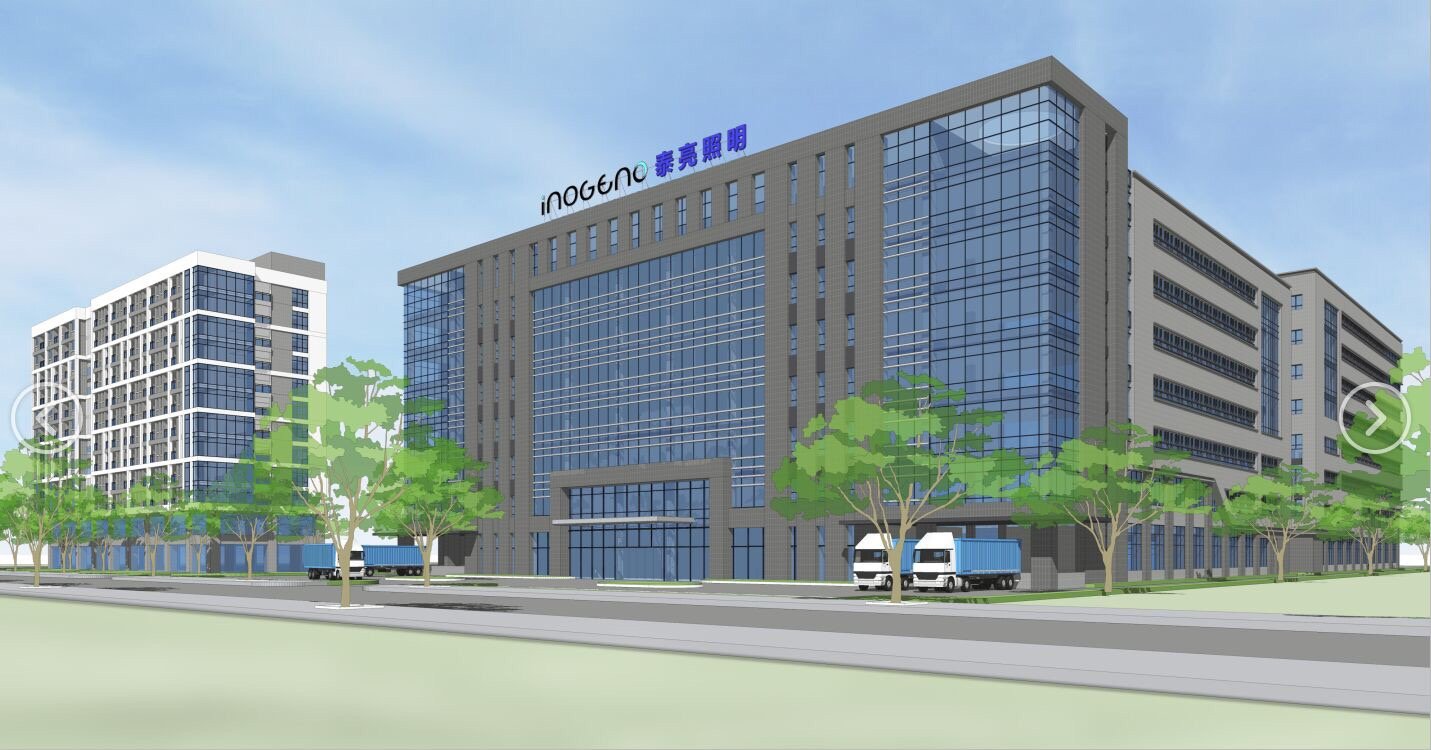 In the next step, all employees of Inogeno will continue to carry forward the Inogeno spirit of “professional focus, pursuit of excellence” with more enthusiasm and a serious and responsible attitude, and serve customers faster and better!