LED lighting technology helps to enhance sustainability not only by reducing general energy consumption, it also prevent wildlife in many ways. Recently in Alabama, USA, a turtle-friendly LED lighting is installed in the Gulf Coast to protect a wide variety of sea turtles living in the area. Also, Bangor University in the UK found that attaching LED lights to big holes in net can guide non-target species to escape and significantly reduce bycatch.

Alabama’s Gulf Coast with beautiful beaches attracts more than five million visitors annually with visitors. And the coast is also home to several species of sea turtles on the world’s endangered list. With the large amount of tourists coming all over the year, sea turtle eggs and hatchlings are particularly vulnerable. 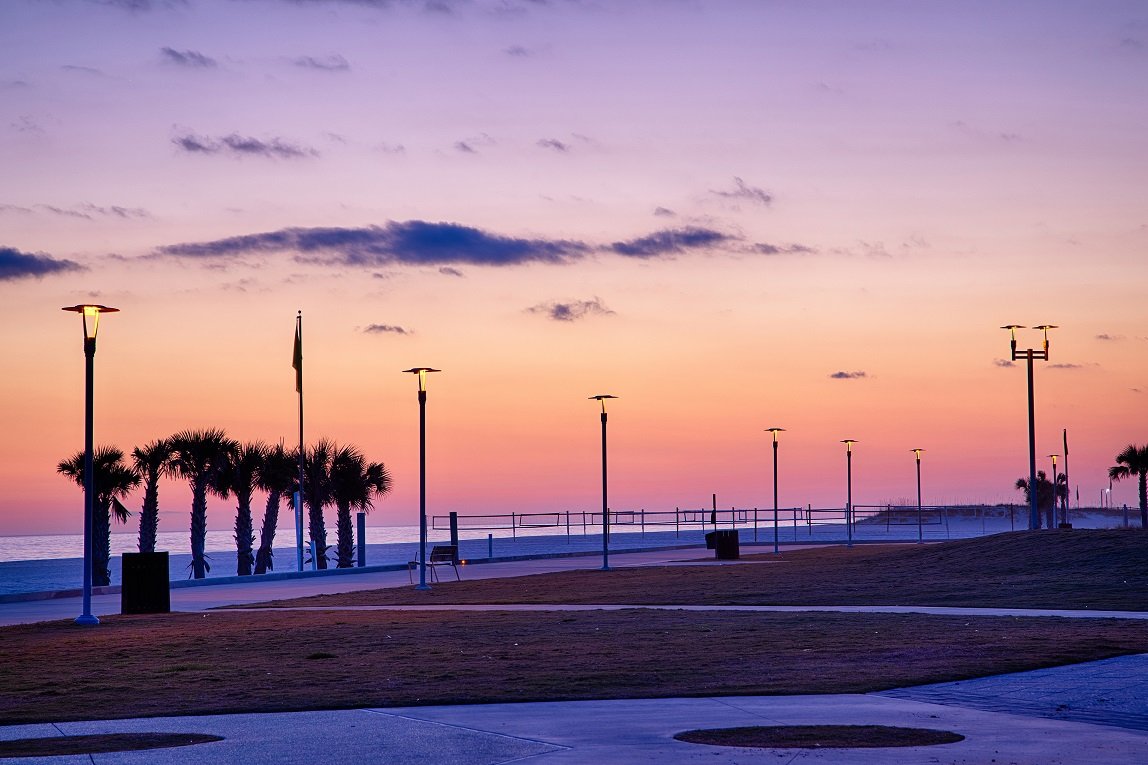 The city of Gulf Shores found it critical to upgrade its lighting along the streets and boardwalks adjacent to the beach with a turtle-friendly solutions since artificial lighting usually confuse the baby hatchlings who rely on moonlight and starlight to steer them toward the water.

Landscape architects on the project thus selected luminaires from Luminis which features optional turtle-friendly amber LED. Research has identified that sea turtles are not affected by amber LEDs with specific wavelengths.

Meanwhile, a study of Bangor University published in Journal of the marine Biological Association of the United Kingdom found that adding LED lights on nets when catching fishes in deeper waters around 45 to 95 meters can reduce bycatch.

Bycatch usually results in hurting non-target species including endangered species and seabirds. By attaching LED on nets, the emitting light not only attract the targeted fishes but also help the non-target once getting out of the net. The study used light supplied by a UK-based startup SafetyNet Technologies.