After Philips and GE, Cree has also announced its permanent parting with LED and the lighting industry.

Cree announced on October 20th that the company has reached a final agreement with SMART Global Holdings, Inc., and plans to sell its LED department (Cree LED) to SMART for US$300 million, which includes an advance of US$50 million, a deferred payment of US$125 million, and an earn-out of US$125 million.

Cree commented that this transaction has further established the company’s strategic position by leading the industrial transformation from silicon to silicon carbide, as well as providing additional enhancement on the financial status of the company. In view of the aforementioned factors, Cree will continue its investment in the semiconductor field, and fully utilize growth opportunities that comprise of fields of alternative fuel vehicles, 5G, and industrial applications.

Cree LED is one of the most powerful brands in the industry, and its product mix includes high efficiency LED chips and high performance LED components. SMART is a leading global enterprise in dedicated memory, storage, and high-performance computing solutions that has been serving in the electronics industry for over 30 years. The diversified client foundation and global operation capability of SMART will facilitate Cree LED in continuously providing industry-leading products for clients. 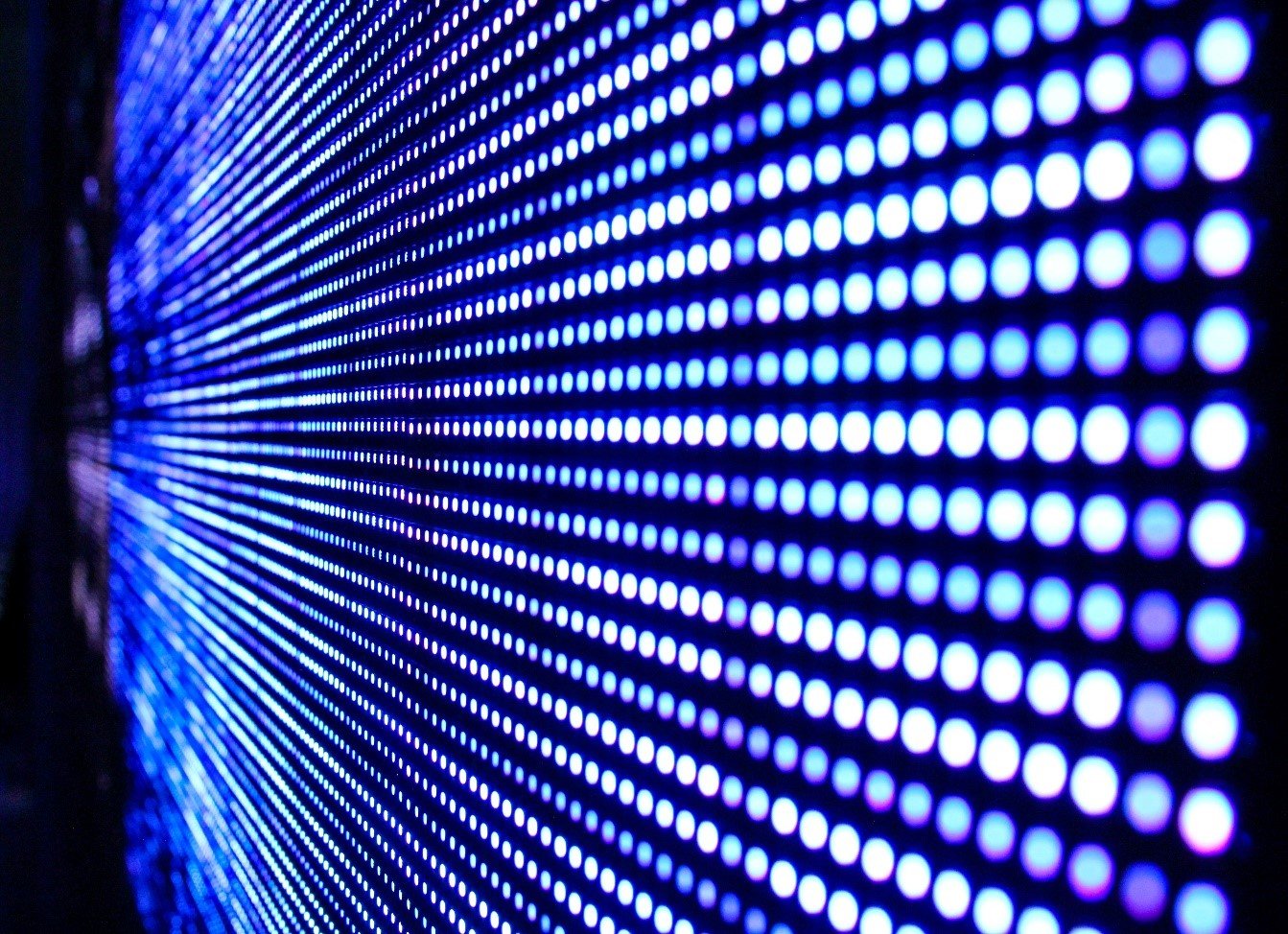 This transaction requires the approval of the regulatory authority and the satisfaction of customary closing conditions, and is expected to complete in 1Q21. After the completion of the transaction, SMART will authorize and incorporate the brand name of Cree LED into the business bundle of the company.

As far as LEDinside is concerned, Cree has been constantly investing and expanding in factories to arrange and develop semiconductor fields of silicon carbide and gallium nitride on one hand, and gradually removing itself from the relevant businesses of lighting and LED on the other, within the two years duration since its announcement of a transformation into a high-tech semiconductor enterprise in 2018.

The sale transaction of Cree Lighting was officially concluded in May 2019, with a transaction price of approximately US$310 million before tax. The earnings from this transaction will be used for the accelerated growth of Wolfspeed (core power and RF businesses), as well as the expansion on semiconductor businesses.

This sales of LED product department indicates that Cree has marched out a crucial step in its journey of transformation. The compound semiconductor market represented by silicon carbide and gallium nitride is currently experiencing a prosperous development, and the fact that Cree has further accelerated the application of silicon carbide signals its determination in focusing on becoming the global semiconductor leader.